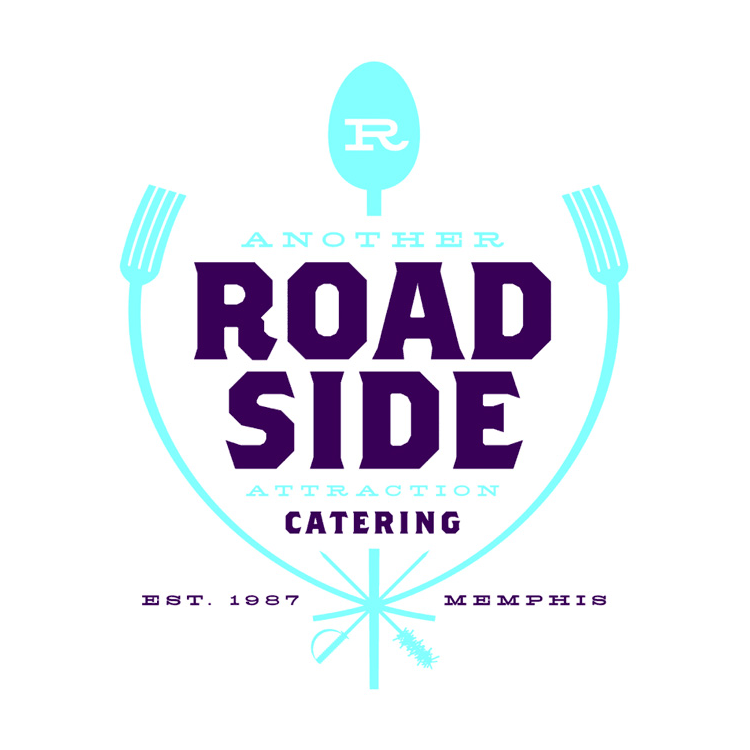 We do what we love and love what we do.

Here at Another Roadside Attraction Catering, we love to experiment, as Food is our passion but creativity is at our heart.

We know that any event that you are planning has to represent your brand message from the minute the event begins to the last “thank you for coming.”  We are your partner to ensure that t his happens and happens smoothly.  Consider us an extension of your family.

All meals are prepared from scratch with organic and locally sourced food (when possible). Every meal will contain vegan, vegetarian, gluten free and soy free options.

The menus below are just of some of our client's favorites. You are by no means limited to these choices. Feel free to design a custom menu or contact the chef and we'll tailor a menu specifically for you.

The Mollie Fontaine Taylor House was built in 1886 in the Eclectic Revival style, when wealthy Memphian’s crafted exquisite homes, namely on Adams Avenue, which became kn own as Millionaire’s Row and later as Victorian Village.

Most of the homes are now gone, but several still stand as stately reminders of the past, serving as museums and lovely venues for weddings and private parties.

But from one, the sounds of life and music emanate every night as patrons filter in for cocktails, fine cuisine and conversation at The Mollie Fontaine Lounge.

With an interior that has to be seen to be believed, the home is available for private functions such as weddings, rehearsal dinners, Corporate events, anniversary and bi rthday celebrations.

We have catered and planned events for: 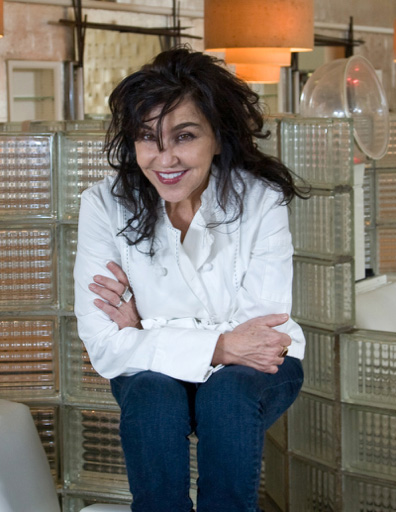 Karen Blockman Carrier has been a personal chef to such Hollywood big shots as Tom Cruise and Susan Sarandon. But in Memphis this chef is a bona fide celebrity in her own right – she’s on so many magazine covers, you’d think she was promoting her latest blockbuster.

The way to Memphis’ heart is through its stomach, and Carrier’s innovative restaurants and one-of-a-kind cooking style is what makes her a star.

Like a surprisingnumber of contemporary chefs, Carrier began her working life as an artist.She earned her BFA in painting from The Memphis Academy of Art andwhile working on her MFA in NYC she had a chance encounter in therestroom of The Lone Star Café.  A struggling art student mentioned herlove of cooking and lack of money. The other woman, one of New York’stop chefs, was in need of help.  The two exchanged names, the studentpromised to start work the next day and Karen Carrier never returned tograduate school.

In 1986 Carrier opened Automatic Slims “One Bar Under a Groove”;a Memphis meets Manhattan Juke Joint in Greenwich Village. Like all goodSoutherners, she eventually returned home to Memphis to start a familyand plant the seeds for a restaurant empire.Another Roadside Attraction Catering was her first southern venture,followed by Automatic Slims Tonga Club in Downtown Memphis,(Carrier sold this restaurant after 17 years in 2008), The Beauty Shop Restaurant+ Lounge, do Sushi + Noodles and her latest addition -The Mollie Fontaine Lounge. When Carrier opened her first Memphis restaurantit brought a breath of big city eccentricity and sophistication to Downtown Memphis. Herrestaurants quickly made inroads into the city’s appetites with her ambitious cooking combiningbig Southern and international flavors. It’s what Food and Wine Magazine described as “in yourface cooking; imaginative and full of surprises”.

Karen Blockman Carrier; from art student to artist, prep cook to chef; designer to restauranteur -has been creating in different mediums for over 25 years. In all endeavors this chef, entrepreneur,generates art and innovation. Though a nice Jewish girl who was raised on kosher food, her culinaryinfluences are far removed from brisket and matzo ball soup. 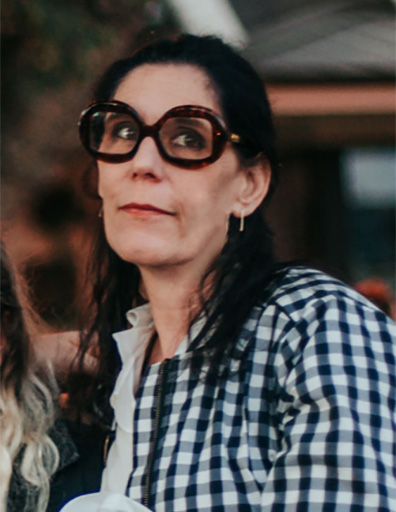 Thirty years ago Dana Baldwin made a road trip to Memphis from New York City to see Graceland, fell in love and never left. Dana was introduced to Karen Carrier by mutual friends and began her career with Another Roadside Attraction in 1988.

Dana’s food background started in 3rd grade when she used to play restaurant with her friends. She played the part of hostess, waitress and cook, serving Campbell’s soup and frozen pizza to her much adoring audience.

Her love of the restaurant businesscame from watching her father tirelessly open and run restaurantsthroughout NYC.Dana started as a server with Another Roadside Attraction, then advancedto Kitchen Manager, Chef and General Manager. In 1991 Dana went withCarrier to open Automatic Slim’s. Pregnant with twins, Dana returnedto Another Roadside Attraction later that year and took the reigns.

Dana is the Heart and Soul of Another Roadside Attraction.Her attention to detail, ability to listen to a clients needs, creativelicense and keeping a cool head has kept Dana at the top of her game. 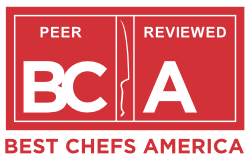 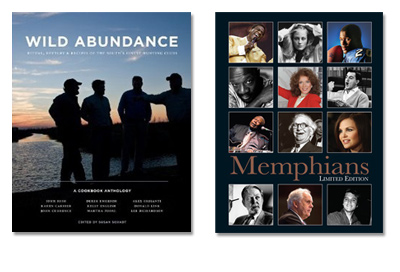 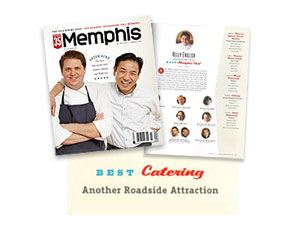 VOTED BEST CATERERMEMPHIS MAGAZINE 1994-2012
“As a consultant, it is imperative that I recommend onlythe best resources to my clients. Your catering service made my clienthappy and made a lasting impression on their guests… I will definitelyuse your services again in the future”
Beth Okeon, abo Consulting
“You were a pleasure to work with, never faltering through the changes andquestions of a nervous client”
Lisa Bishop
“Karen and Dana, you two and your staff are the ultimate professionals.One could not ask for a better meal.”
Sumner Levine, Southern Jewish Historical Society
“You were great to work with- you always made me feel confident andas though it all would be a "piece of cake" - which I knew it wasn't!”
Sallie Dillingham
“The food far surpassed my expectations while the spread looked exquisite.”
Richard Banks, Memphis Magazine
"You are truly professionals and perfectionists.”
Kathy Aicher, WMC TV 5
“Our weekend was magical and you were such an important part of it”
Sheril and Micah
“The menu was inventive, the food was delicious and the wait staff fantastic.Your help with the florals was invaluable. My only regret is that you cannotbe in every city that we visit.”
John Walker, Nations Bank
“There were rave reviews from our guests and employees about every foodstation, as well as the service, clean-up, etc. ... P.S. Wow! You didit again!”
Bob Chandler, Chandler, Erlich & Co.

To start planning your event, please contact us by email or phone at:


Alternately, you may use the form below to send us a message